Hike through the forest paths to find the secret hot mineral spa pools. Eat the freshest picked fruits and scrumptious healthy cuisine on the island. Sink into your mat holding the final yoga pose. Or just relax by the pool overlooking the Caribbean sea’s sunset with a book. 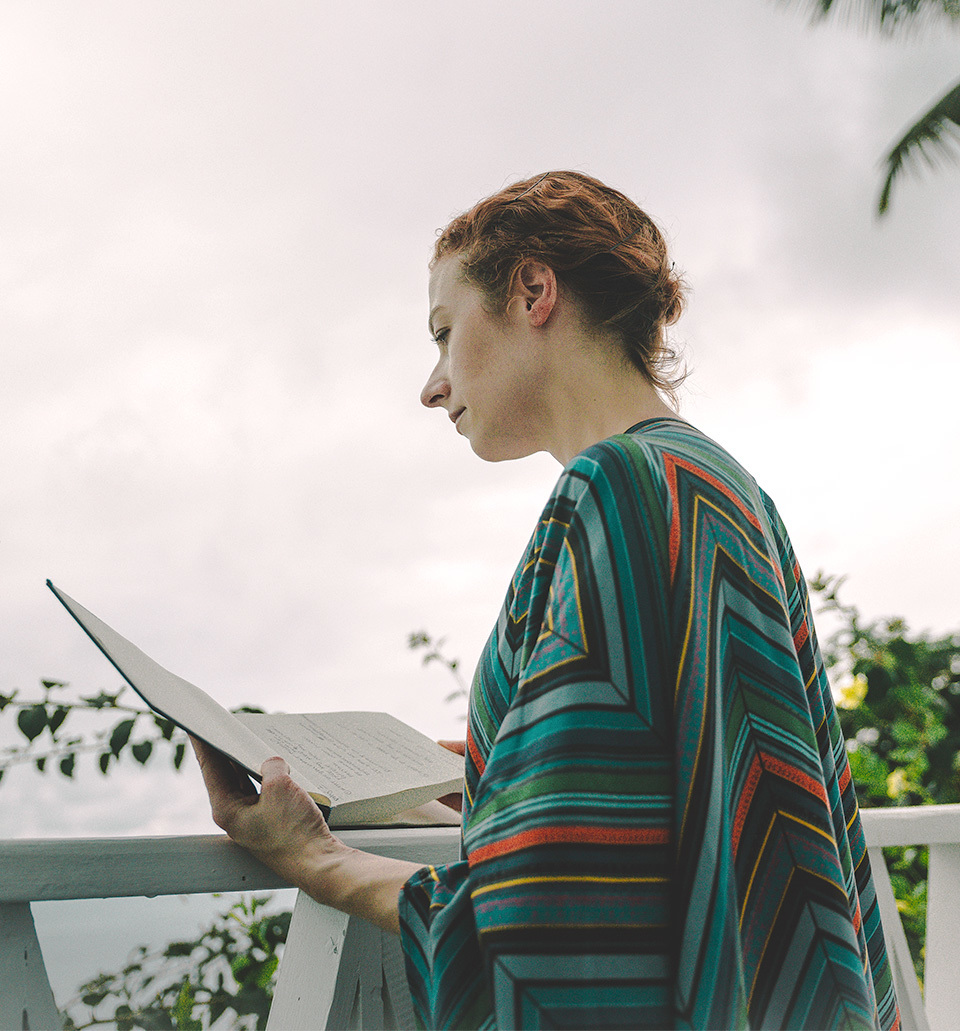 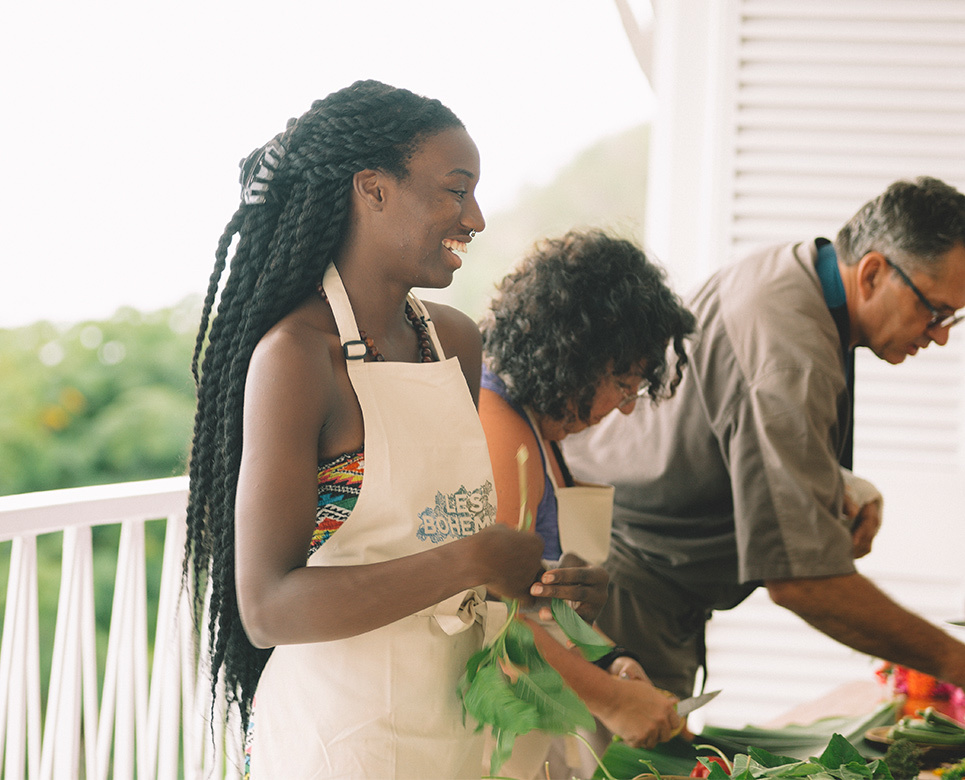 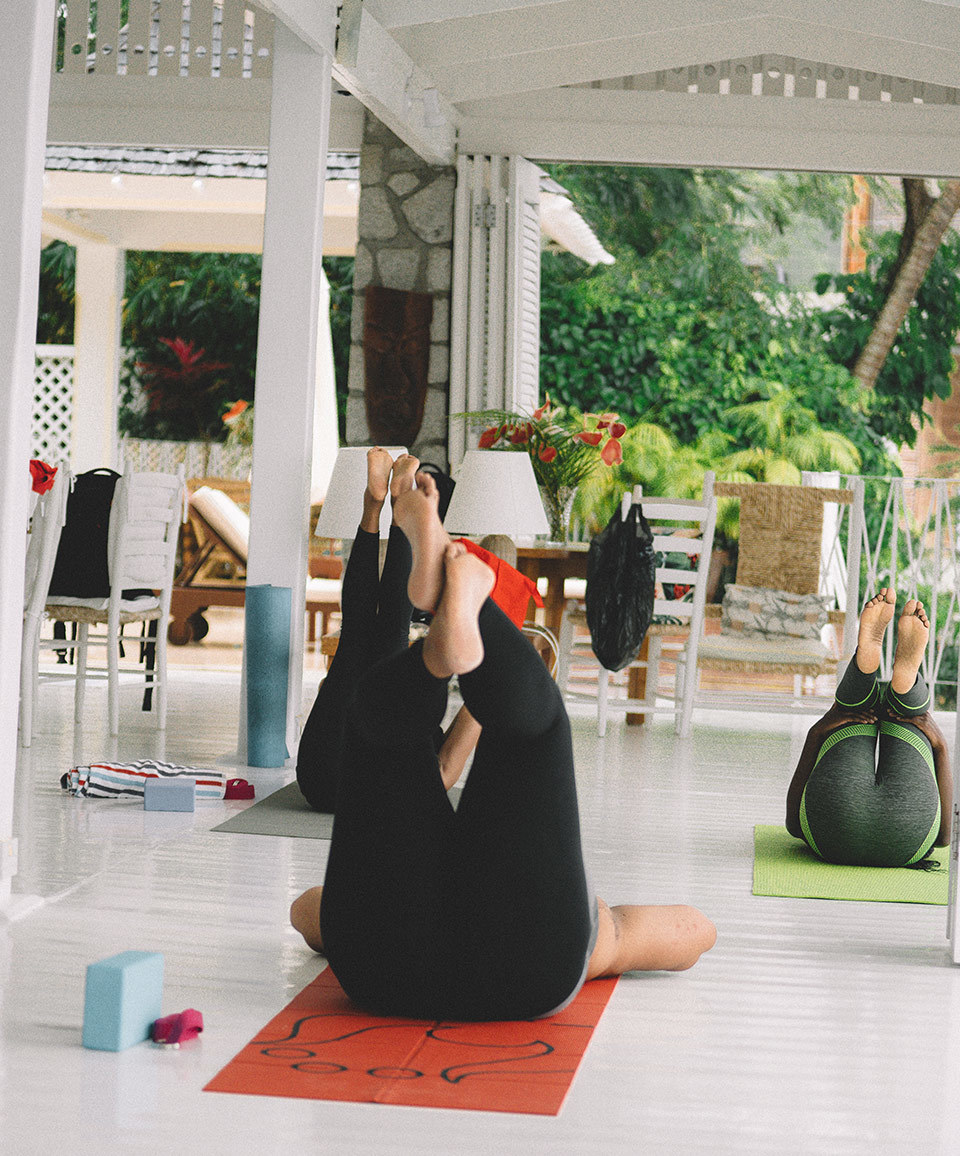 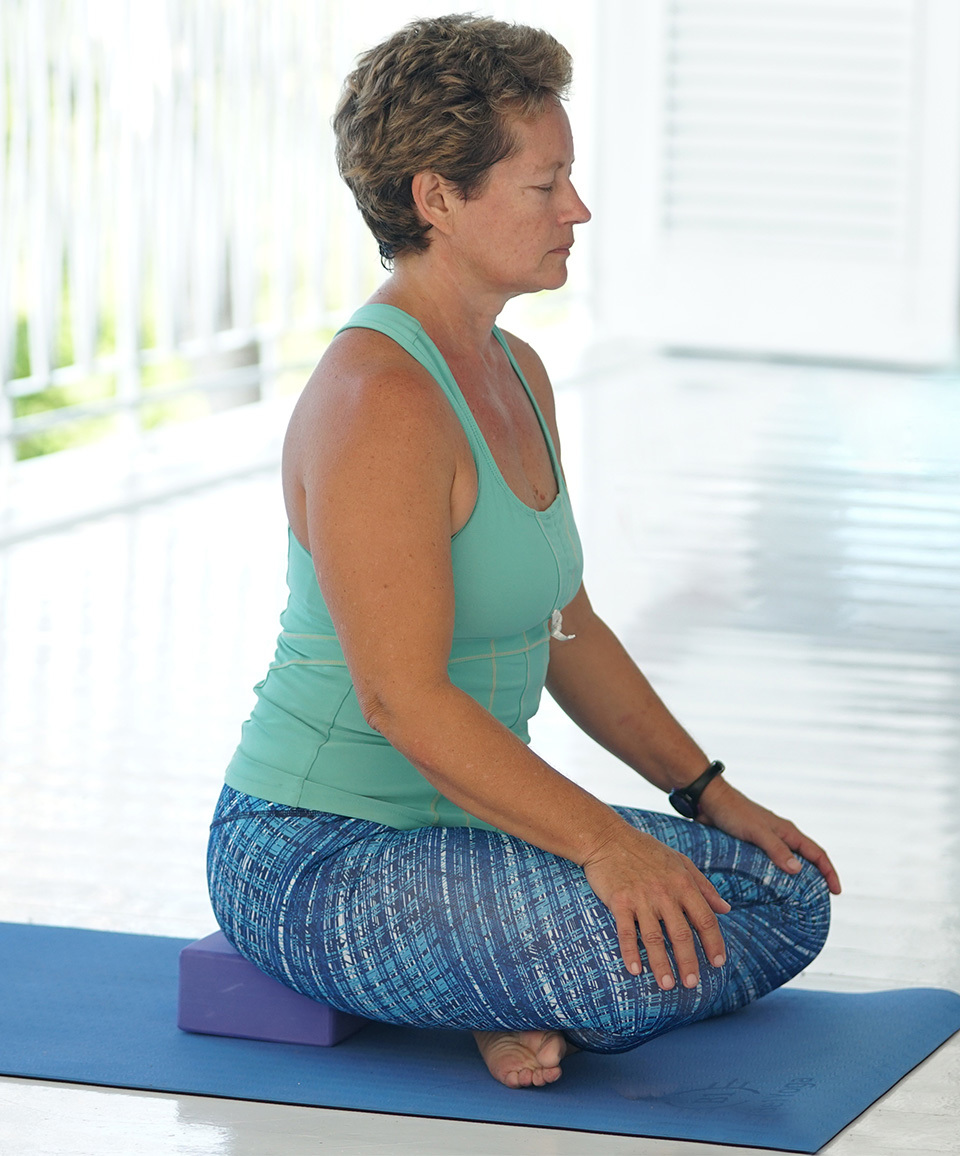 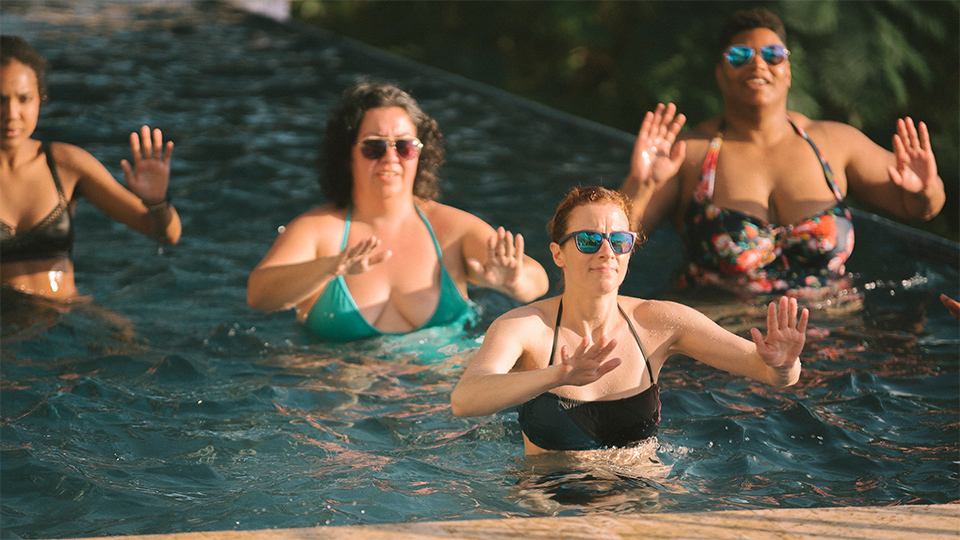 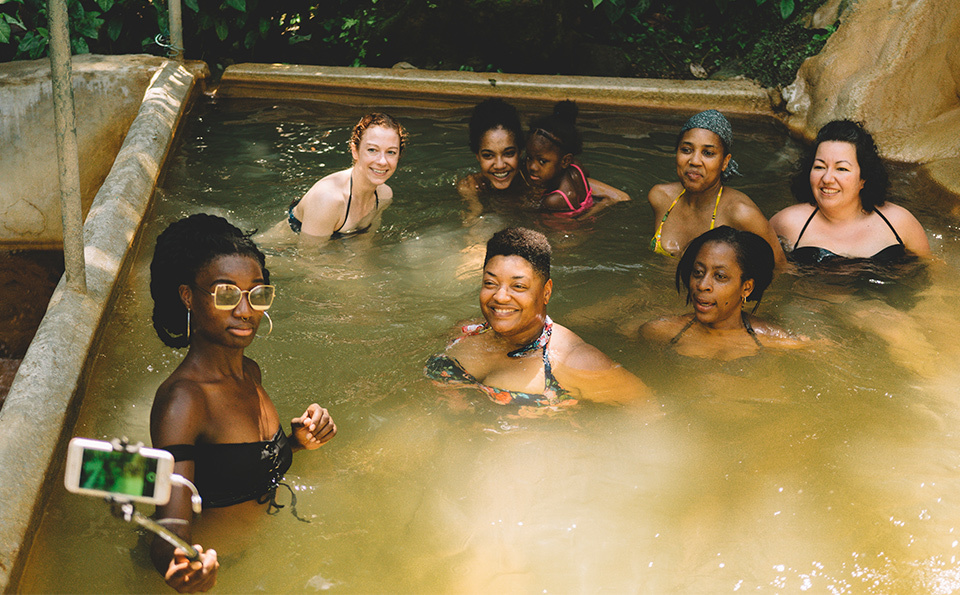 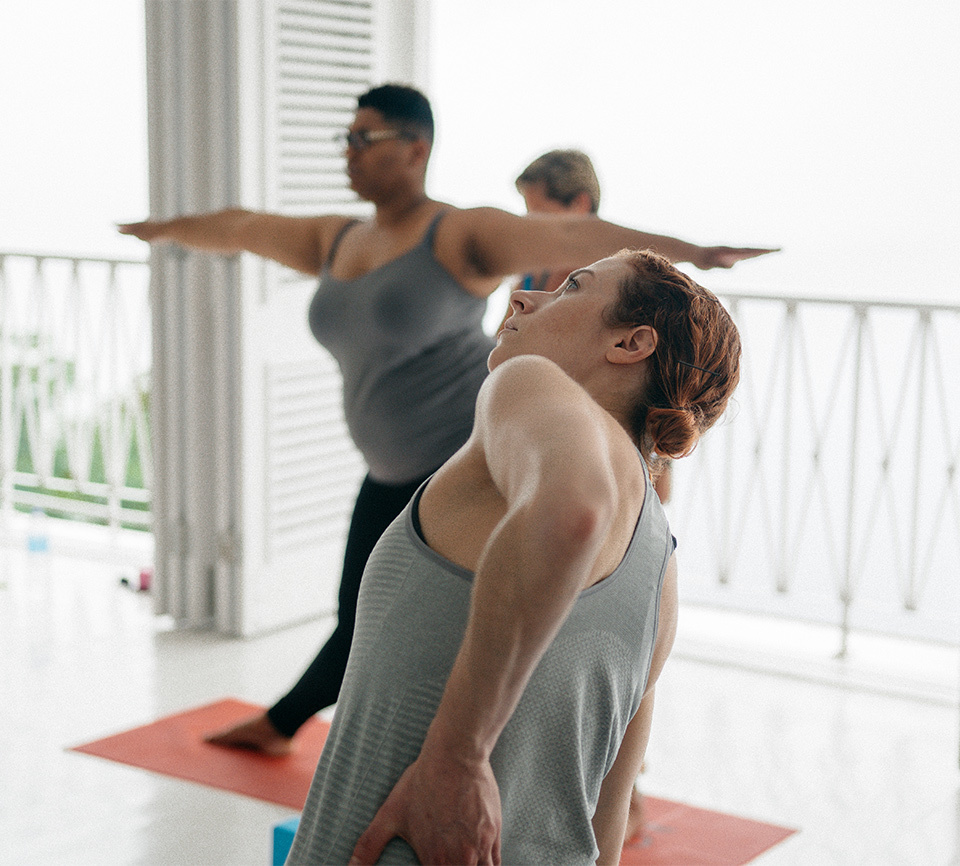 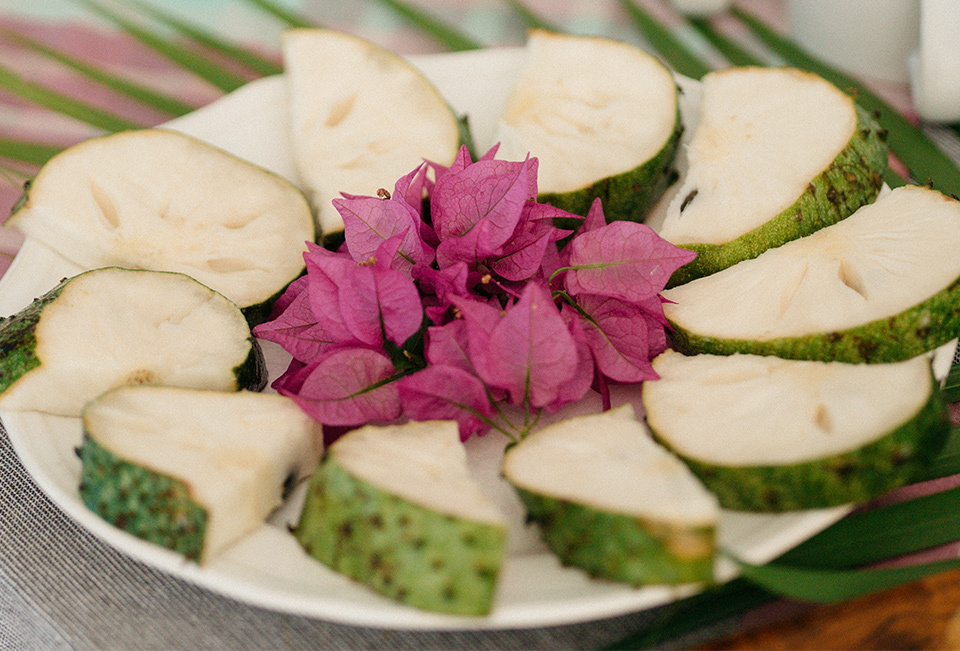 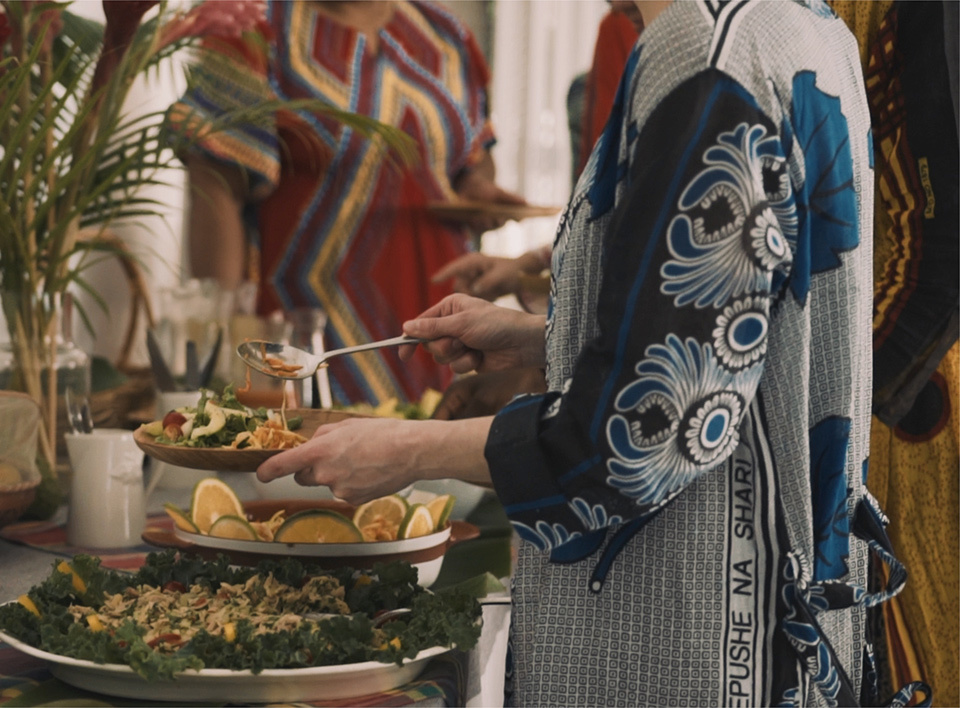 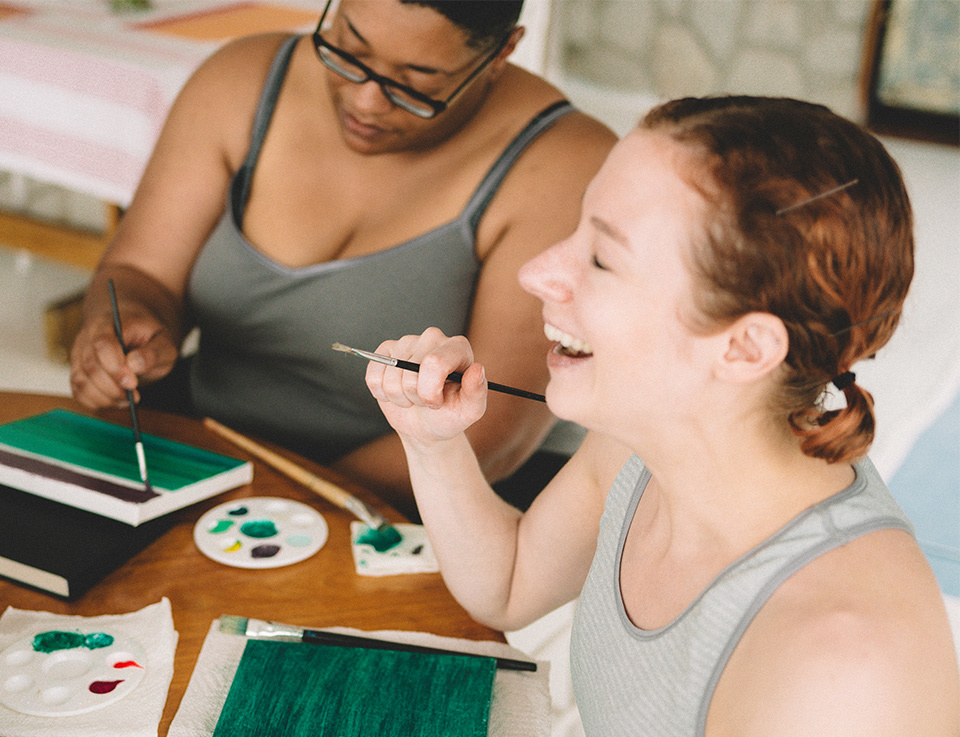 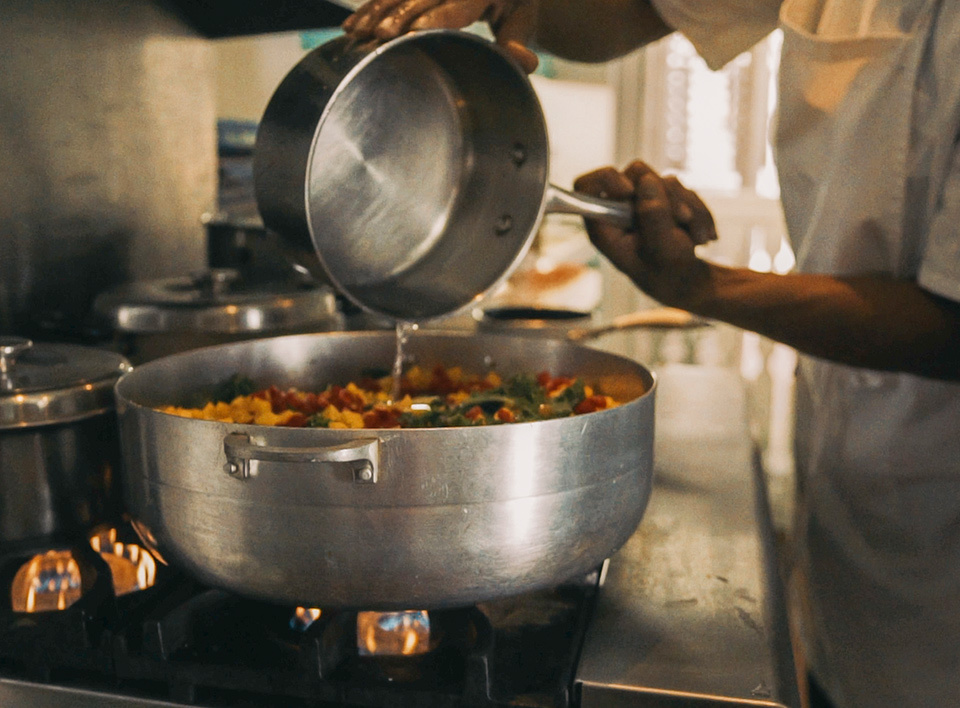 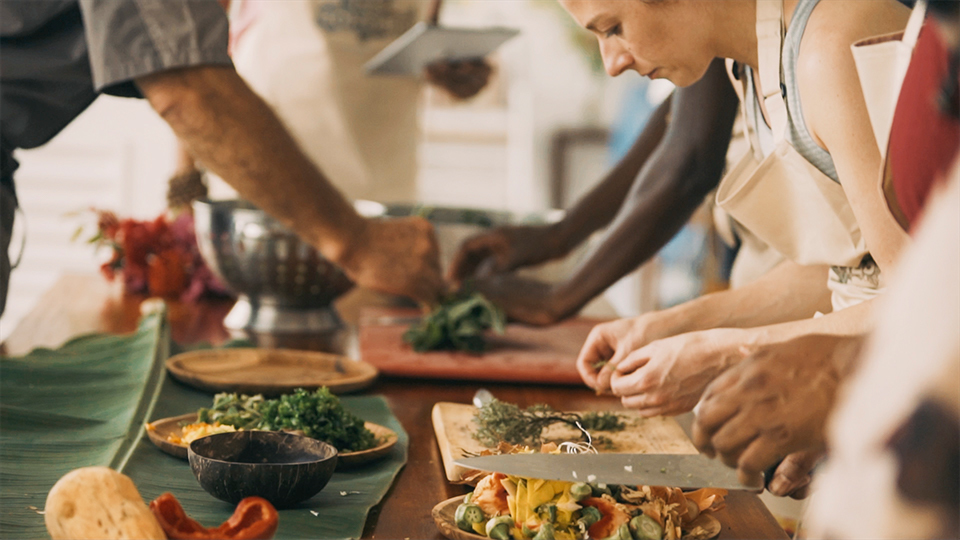 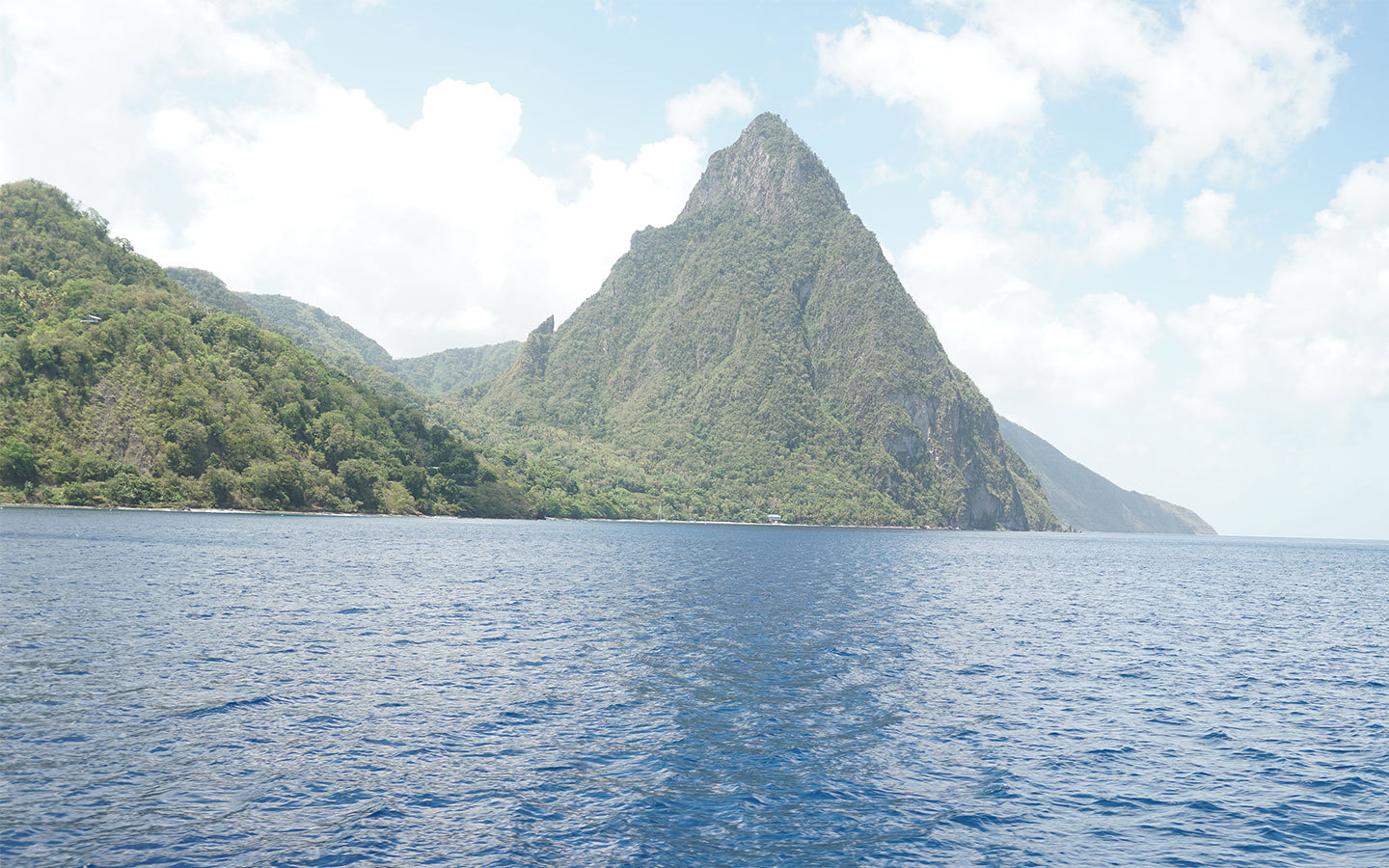 The Town of Soufrière

Home of the Magical Pitons 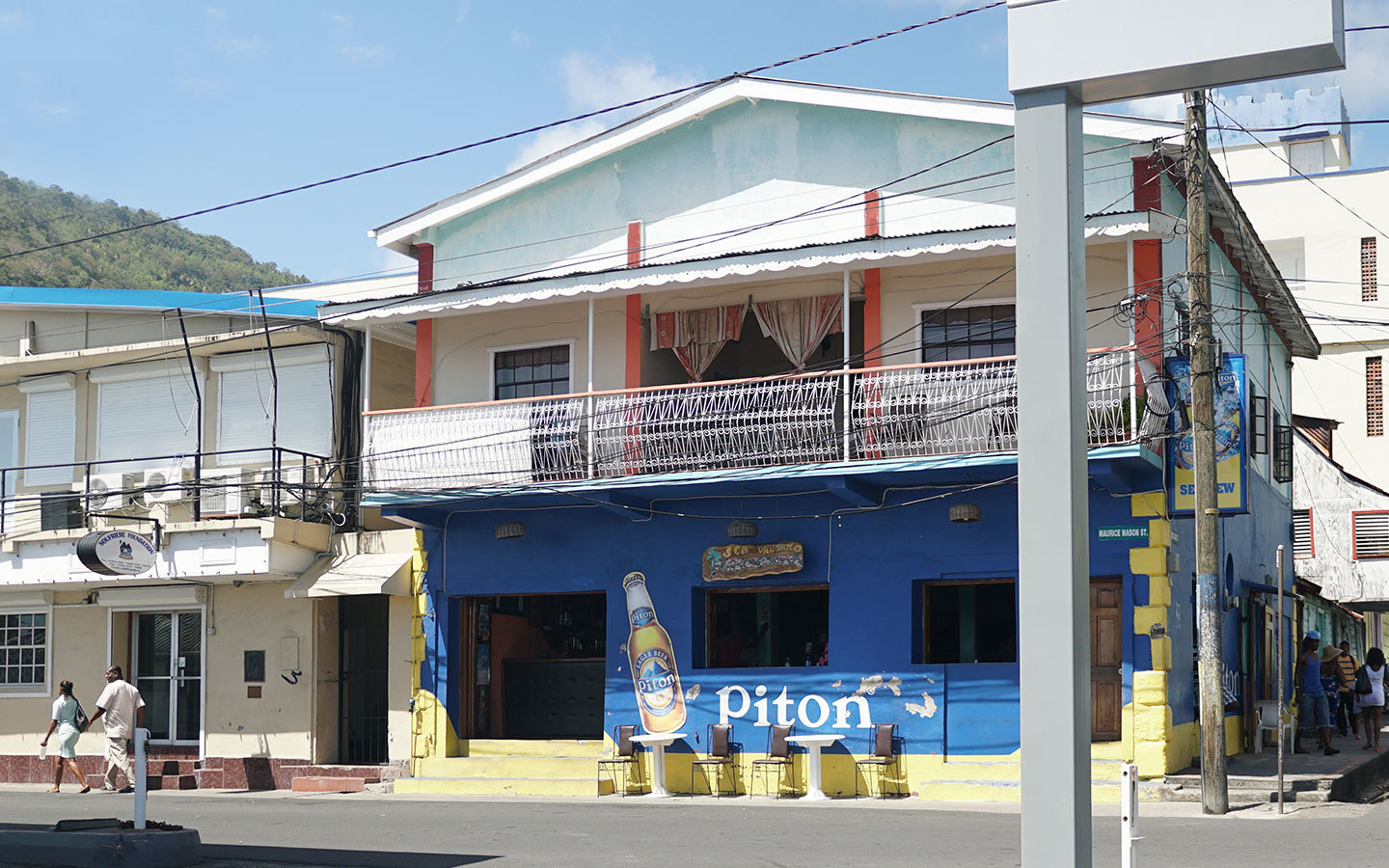 Soufrière holds a special place in my heart, as it is the birthplace of my parents and a town that I have visited since being an infant. I have fond memories of spending many Summer and Christmas holidays here.

Soufrière was the first capital in St. Lucia when it was under French rule. This beautiful island was fiercely fought over by the French and the British and switched possession 14 times before finally becoming a British territory in 1814. Soufriere was home to most prominent plantation estates on the island due to its rich terrain and natural scenery.

Soufrière is a French term meaning ‘sulphur in the air’ due to the volcanic area now called the Sulphur Springs. It is an Unesco heritage site being the only drive-through volcano in the world. Connected to the volcano are many warm springs and pools scattered across the district. We schedule visits to the pools during the week’s itinerary. 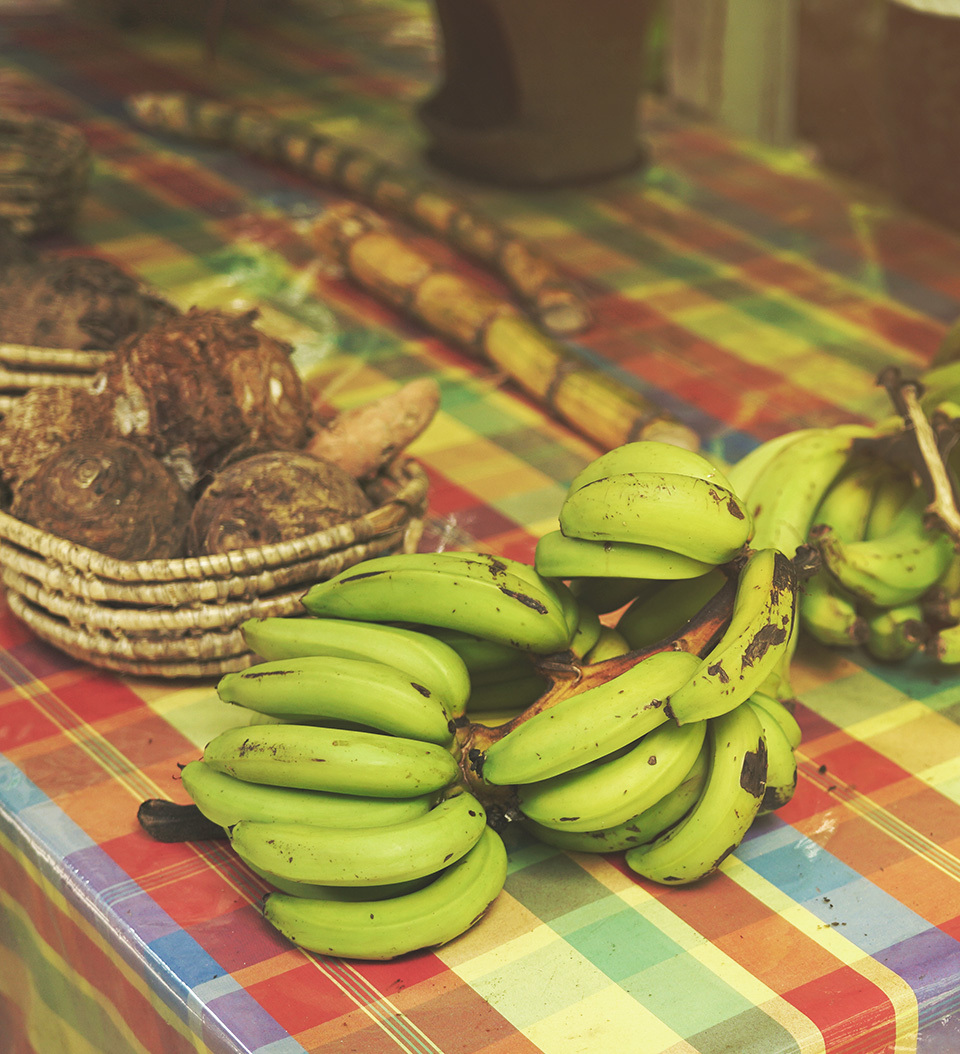 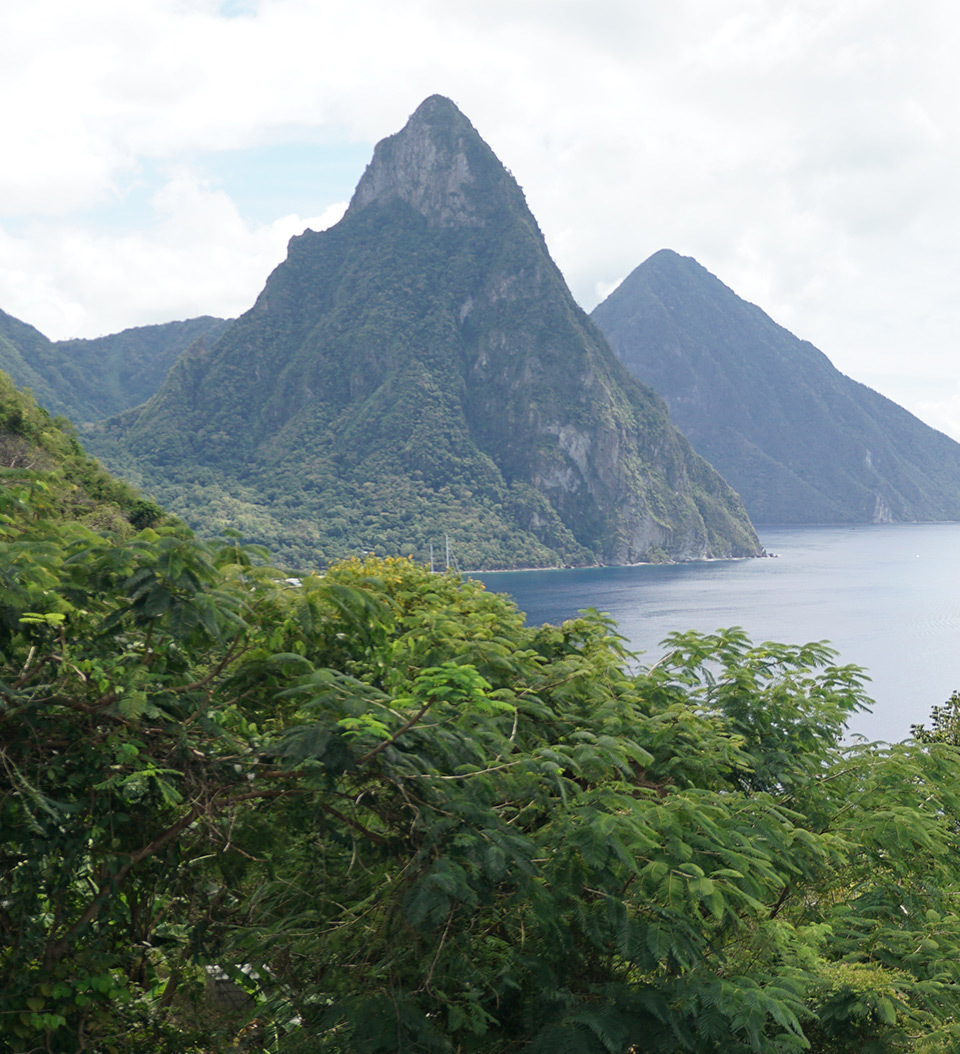 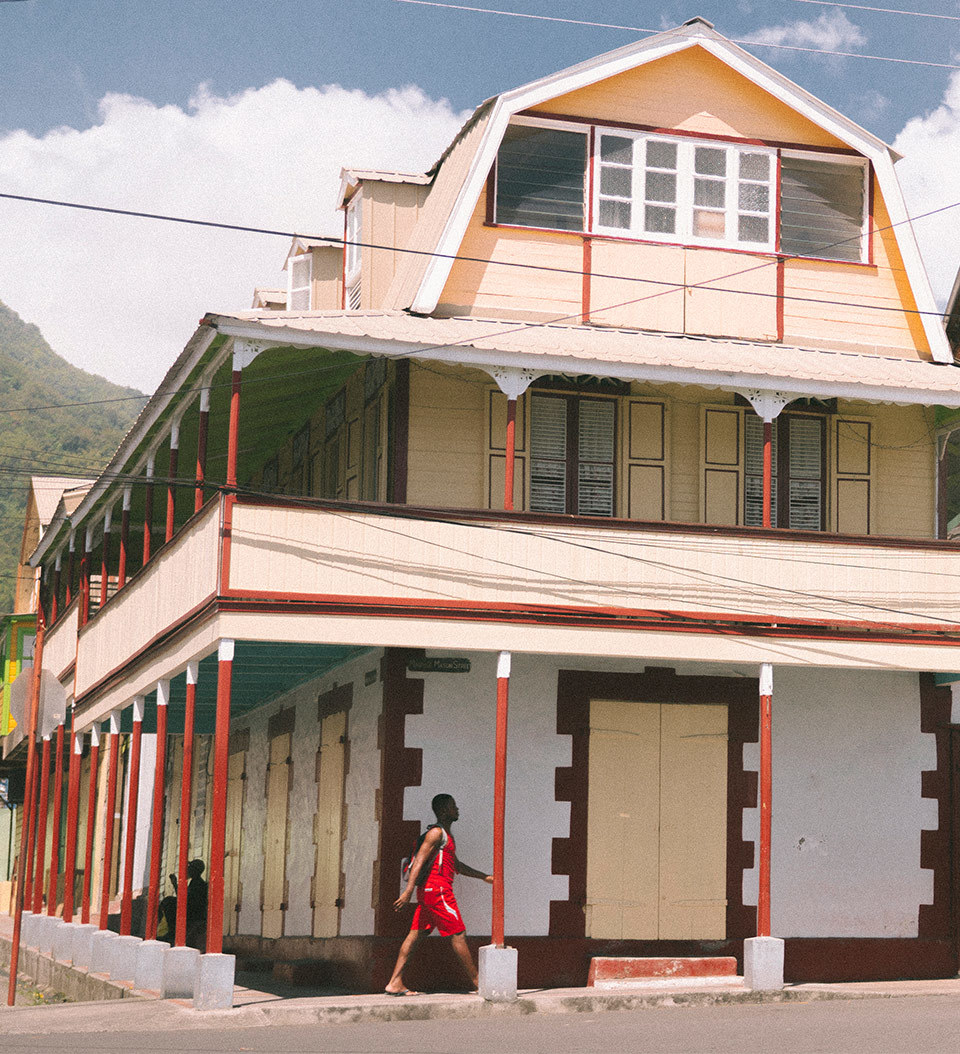 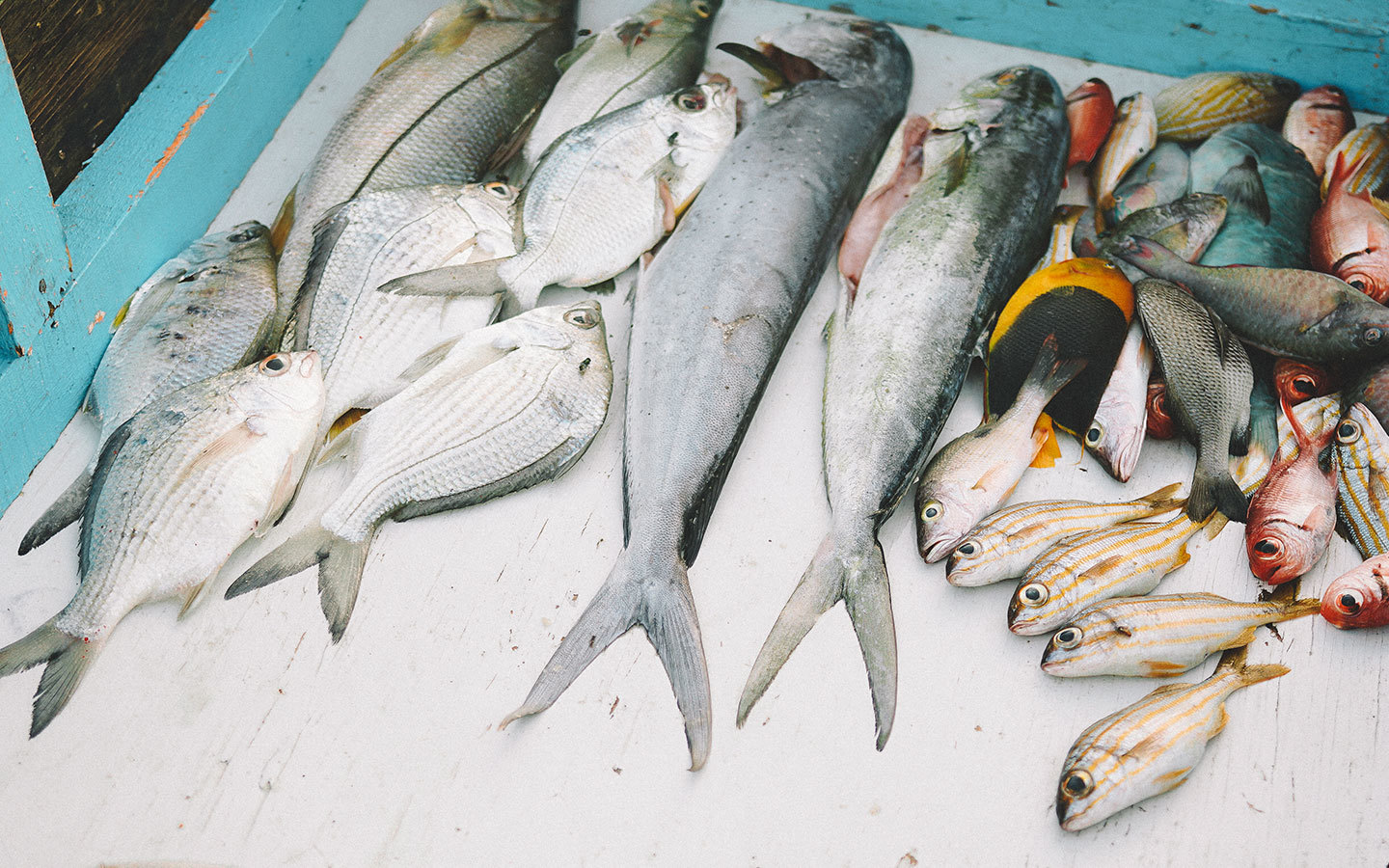 Though St. Lucia is officially part of the British Commonwealth, do not underestimate the French influence to the island.

All the districts are French named and It is still a member of the Francophone due to the French Creole/Patois spoken by the natives, though English is the official language. Particularly in Soufrière you will still be able to see old french creole style houses scattered around the district, especially downtown. Where you’ll find the noisy daily fruits and vegetable vendors and local fishermen bringing in the daily catch at the waterfront. As well as the magnificent Pitons, Soufrière is home to most of the St. Lucia tourist attractions. Springs, hiking trails, botanical gardens, waterfalls, plantation estates, snorkeling sites are all situated here. It also has some of the most prestigious award winning hotels in the Caribbean.

Come And Join Us 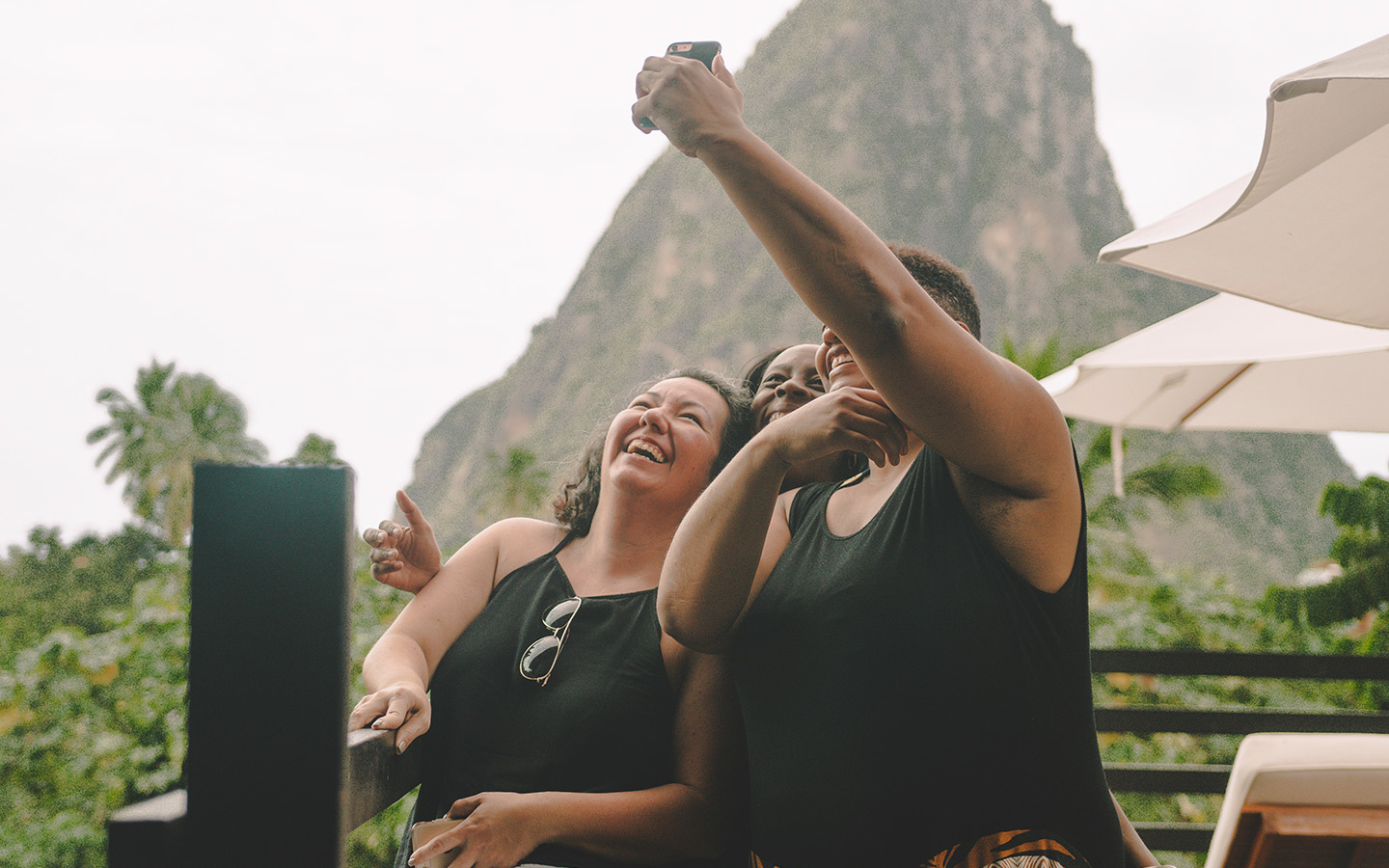 For a Day in St. Lucia

With Your Stay in St. Lucia

Flights are EXCLUDED to and from St. Lucia

Boat Ride Around the Island

to Select From for Your Stay 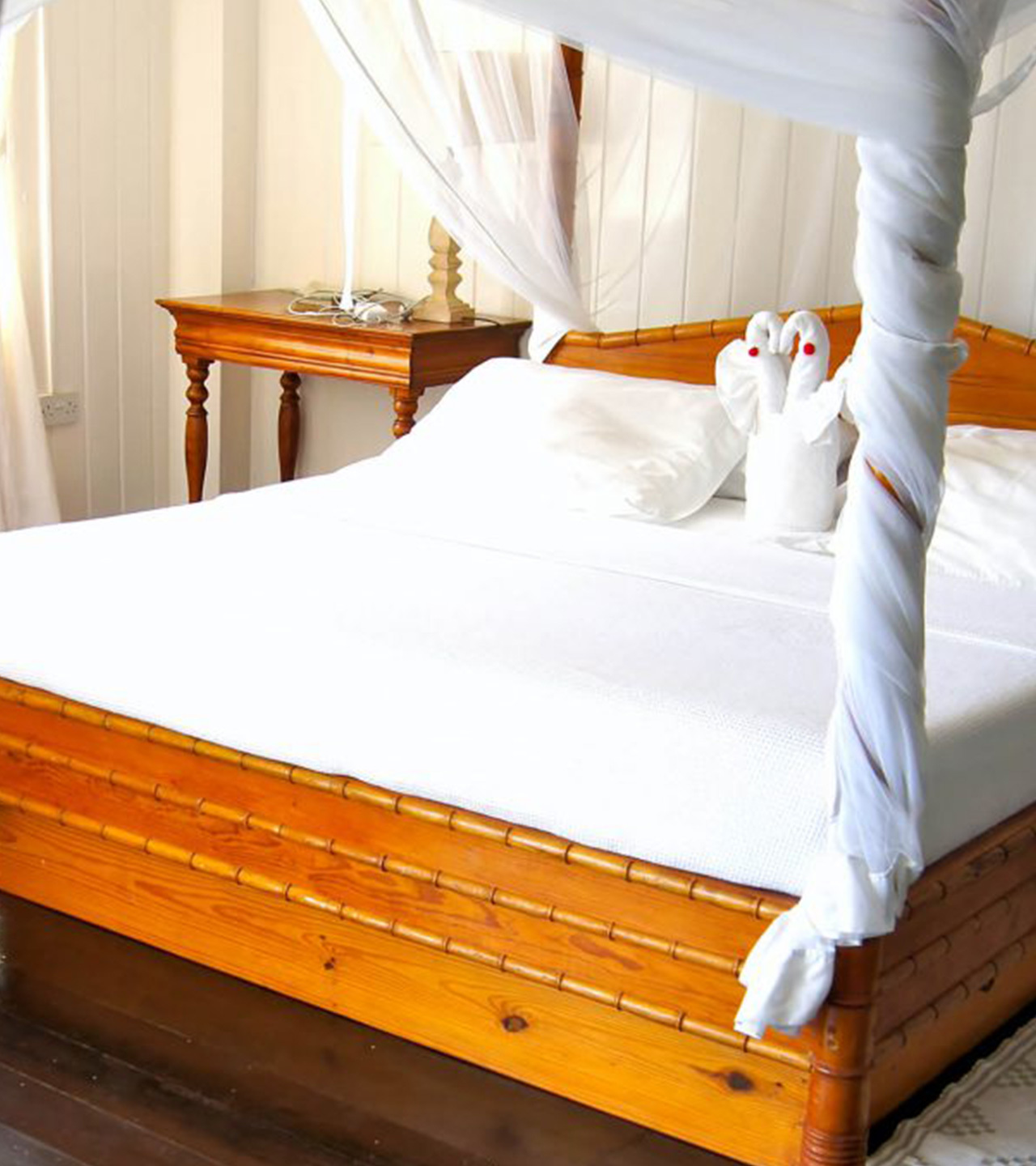 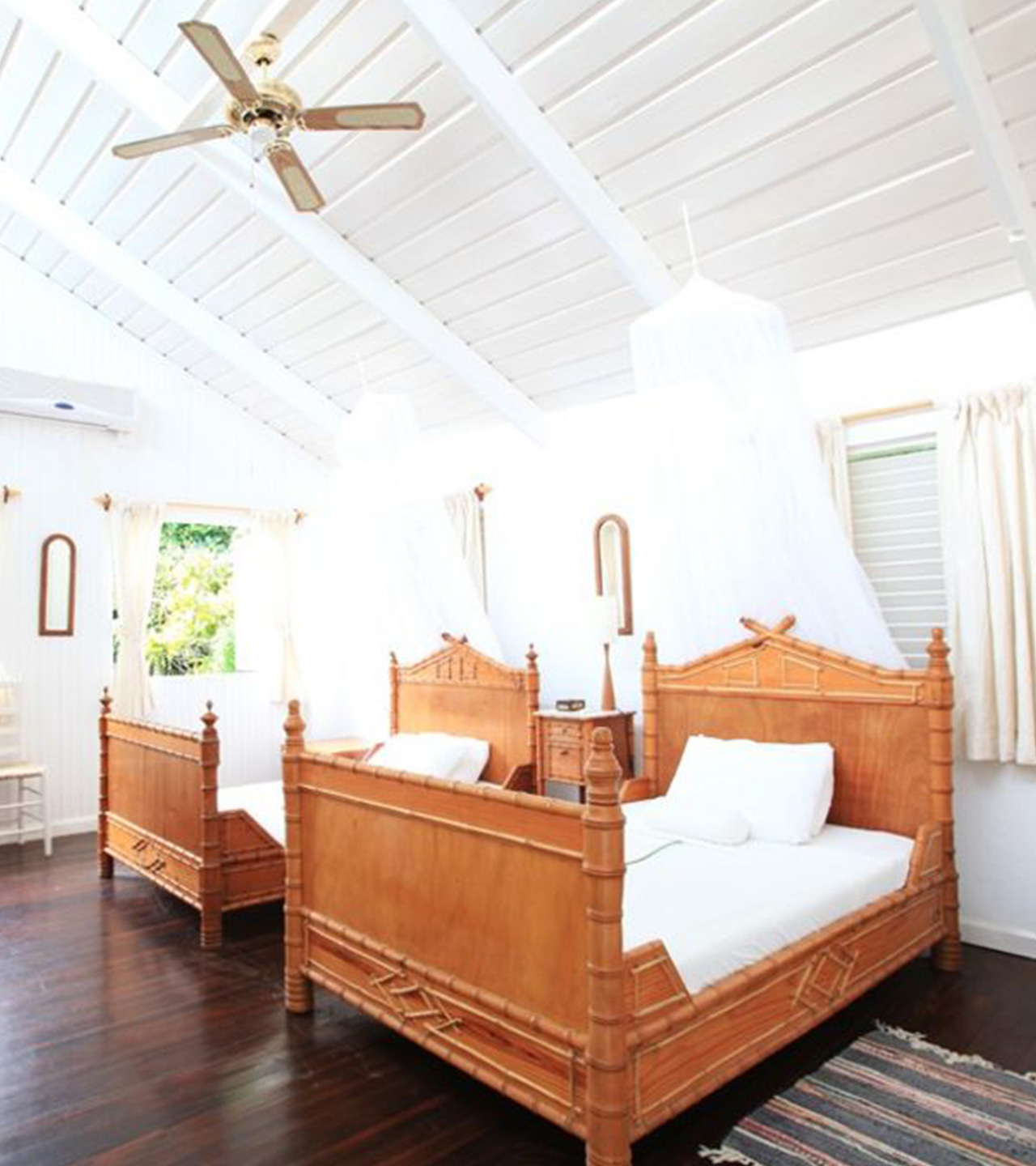 Has Travelled to: 28 Countries

The night trip was one of the best experiences of my life. I felt cared for and secure. Plus we had something extra, Rina magic!

I have no idea what I expected, but this far exceeded everything.

We spent an amazing week at the St. Lucia retreat, led by Rina who radiated the wonderful awe-inspiring nurturing energy of the island. The joy of our workshop guides Mark, Ashley, Marilyn & Susan was a delight to all the participants of this retreat, we were left with the feeling, that beauty is best shared!

Drop Us a Line

We've received your message and will be in touch soon

Thank you for Signing up

For completing your retreat purchase

In order to better communicate with you about your upcoming retreat, we ask that you create a new user account or login to your existing user account on the next screen. You’ll then be able to complete your retreat purchase.